My hands were very dried. It could not find a solution. I was very depressed.  In two treatments and some Speed Health Performance Products applications, my hands were better than before. Thanks Speed Health. I am only 17.   Sinaloa, Mexico 2012 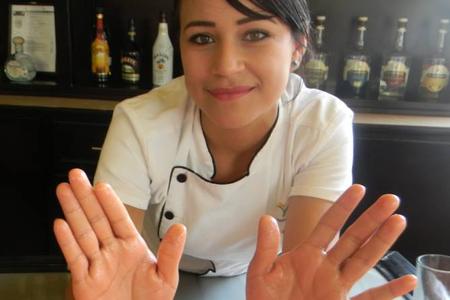 Technology Treatment, my son is back from hospital sooner than expected.- Gabriela Galvan/ Monterrey, Mexico 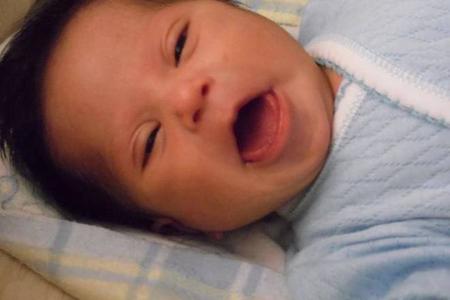 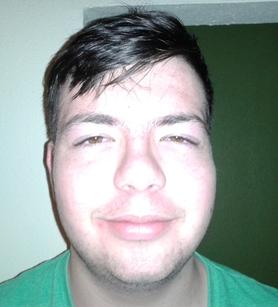 We have have experienced the eye glass-reprogramming. This is fantastic. It works. Now, I can use my eye glasses with no problems. Angelica Prado,  Edinburg, Texas 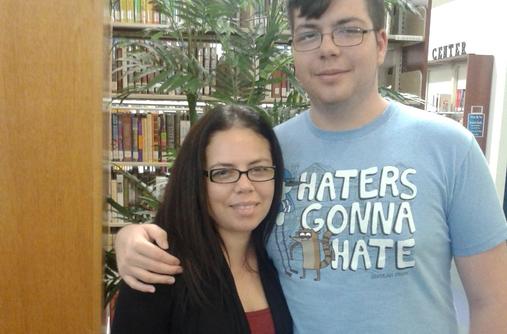 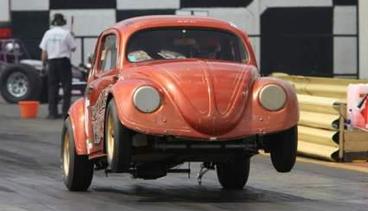 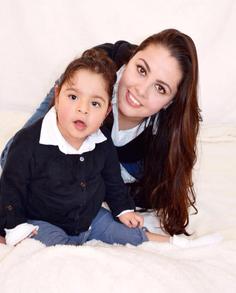 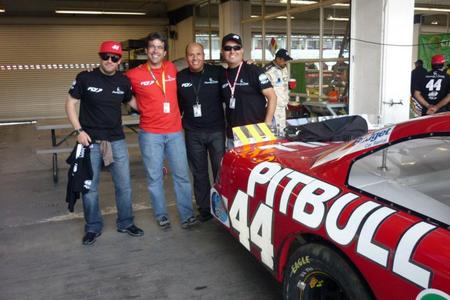 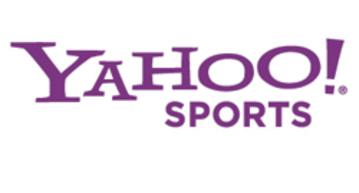 Jorge Mendoza, a creator of The Natural Healing Technology system brings excitement and interest to everything he touches. He most certainly understands good life habits and the key food chains that are so important to our nutrition. He has provided me with a Remote Bio-Electromagnetic treatment with great accuracy for my 94 year old father. ” Bruce Mabrito- Former motorsports editor SA Express.- USA  2015

“I have known Jorge since the drag racing days and I know his commitment to performance. He has been able to translate such performance and details to his SPEED HEALTH SYSTEM.  I was familiar with natural healing but not the way SPEED HEALTH is doing it. My son was in a critical condition when I found out about his system and decided to give him a call. I was very happy when I was able to contact Jorge. I got the support I was expecting and I have son Angellux in my house. Thank a God this new system is available.”-  Gaby Galvan. Sister of Tony Galvan ( Motorcycle Drag Racing Champion in 1996 )  2015

“I had some issues with my emotional life and stress.  I was offered help with The Speed  Health System and I was very impressed with the results. I did not have to leave my home, they were able to get bacteria off my body and they provided guidelines for my nutrition. I am glad I tried. I do recommend it.”  Eric Fong. Yahoo Sports Journalist. 2014

“I was very impressed with the treatment.  My father was a Surgeon and I grew up in a traditional medicine system. I have spent a lot of money on different treatments but nothing worked. I have started with Speed Health Natural Healing Technology since November 2013. Now, the way I am feeling I want to go back to racing at 68.”-  Pancho Mendoza.  VW Drag Racing leyend. One of the best engine builders in Mexico, 2014

“I was very happy with the demonstration and how The SPEED HEALTH system works. My eye glasses have been reprogrammed. Now, I can use my eye glasses without having a headache.” Arnoldo Castillo.  Supervisor at Holliday Inn McAllen La Plaza Mall. 2015

“I was a skeptic about Remote Bio-electromagnetic therapy, but after I have received an email with my full diagnosis I was impressed with the speed and accuracy. I clearly understood this system works. I was in bed one morning and next day I was ready to go again. Thanks Speed Health.”- Rosa Elena Torres.  Media representative NASCAR Mexico.  2102

“Speed Health" has provided me with the right pathway to improve my health. I have experienced the Remote Bio-Electromagnetic Therapy- I have to say  it is very accurate.  I did not have to leave my house. Incredible, this system works”.  Rafael Gonzalez. Operations Manager Grupo Freedom. Mexico, City  2012


“Although I have never met Jorge, the long distance therapy he has been very effective for me. After following his recommendations over the phone and through emails for two weeks, I began feeling a lot better in most areas of concern. Jorge uses a combination of quantum physics for better health. Although at first it might sound a little far fetched, it really works. Jorge was very patient and the follow up is very good through the therapy” Steve Pretescus- Goodyear Motorsports Manager. 2011 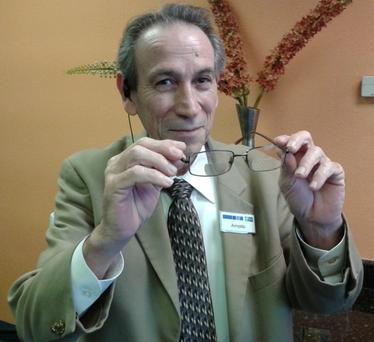